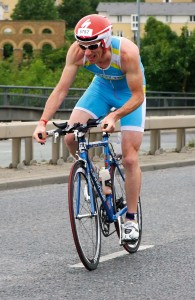 We can all recognise that a proper bike fit is essential for performance, comfort and injury prevention. That is why i use the state-of-the-art Retul (3-D) system to optimise your riding position. Using this advanced system, i can collect accurate and realistic data from eight key anatomical points in your riding position. This then enables me to profile existing (before) and ideal (after) angles for your custom needs.

The Retul System captures dynamic data from you as you ride which allows us to replicate the most realistic movements of your body that take place on the road or trail. The Retul software then compiles the data in the most comprehensive rider fit report available on the market, which summarizes sub-millimeter accurate bike-fit specific measurements in 3-dimensions. The Retul system also captures traditional performance data such as cadence & power.

I have been racing in Triathlons since 2000. My first race was the London Triathlon and after crossing the finish line…I was hooked.

Since then I have competed in well over 100 races. There was a stage during 2003-2006 when myself and a mate used to race 2-4 times a month during the race season and recovered during the week. We never broke any records but we had a ball competing in all sorts of events. Anyway why not…it was the sport we loved and we loved to race.

It wasn’t until after this that I decided to take it a bit more serious and in 2006 I took on a coach. Without a doubt this spring-boarded me forward in both fitness and knowledge on the sport. My Bike and Run times reduced and I started to become competitive in races. My No.1 goal was to get to Hawaii and race in the World Ironman Championships.

I achieved this in 2008 but not before gaining a wealth of experience in many races along the way.

I still have goals to achieve in Triathlon and currently training for a big season ahead. Although I will be coaching athletes I will also be racing myself. 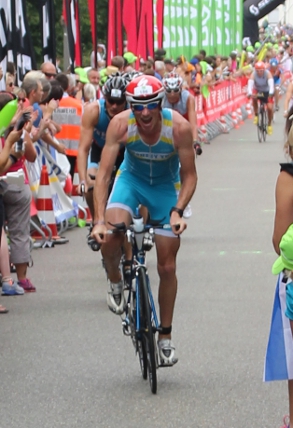 I am a L3 Triathlon England Coach. I have coached in my current Triathlon club (MerseyTri) since 2009 in both group environments and on a 1’2’1 basis. Since obtaining my L3 accreditation I am looking to pass on my experience and understanding of the sport to other athletes. For advise on your seasons goals or for a comprehensive training plan bespoke to your race goals, get in touch. 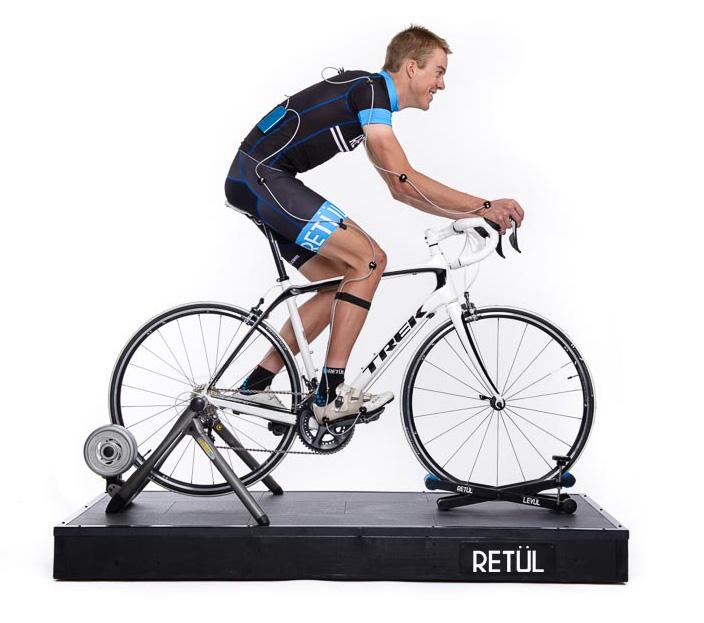 To book a bike fitting or to find out more, you can contact me by phone or email 7 days a week.

I always reply to emails within 24 hours. If I miss your call please leave a message.